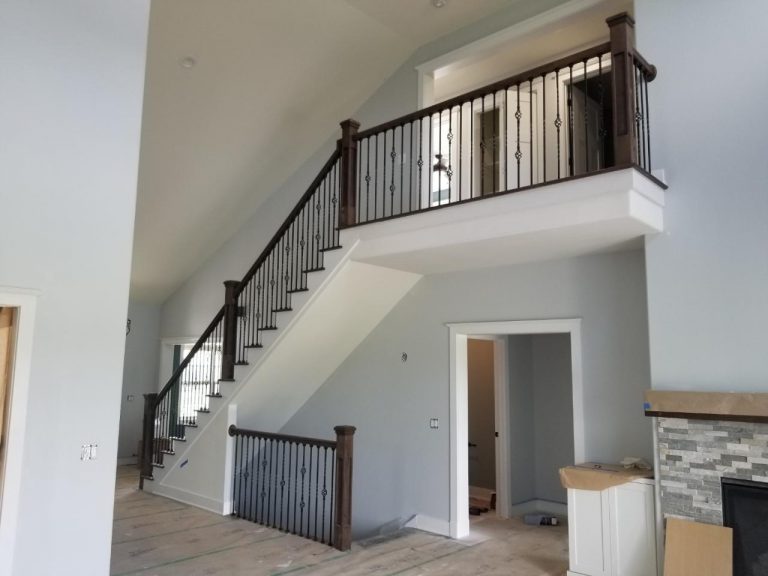 ​Stairs don’t have to be boring carpeted pathways leading upstairs or downstairs in your home.  Just look at this beautiful stairway that was created by Jeff Zander, our master carpenter and owner of Trimworks, with the help of our painter Adam, of American Painting. The stair treads are stained oak and the risers are painted white […] 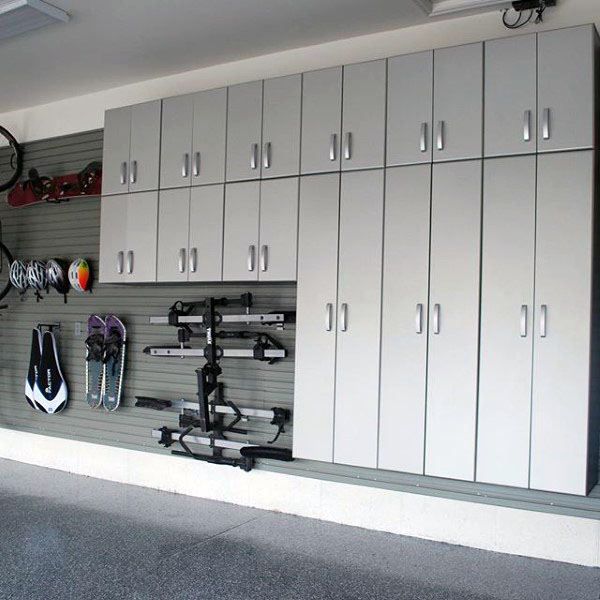 Look at all of that stuff. You have your stuff, her stuff, his stuff, our stuff, their stuff, the kid’s stuff, whose is that stuff, and more stuff. If you are in disbelief, just look in the spare bedroom where there is still even more stuff. Don’t worry, that’s just the overflow stuff from the […]

Yard lighting for all year takes the idea of holiday lights and applies that concept to events that occur year-round. You could just make a list of holidays that are important to you and stop there. However, yard lighting does a lot more than show off your festive nature. In this blog we discuss some […] 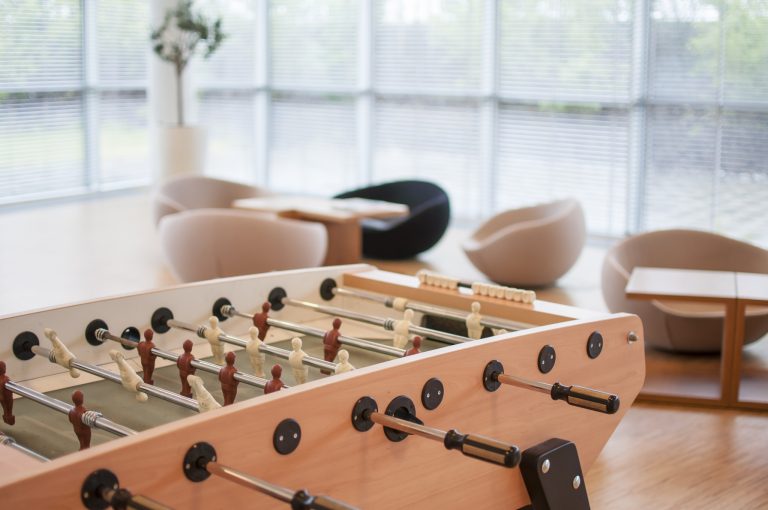 A house is a home when filled with the contentment and joy of a family. To that end, this blog dives right in to design ideas that are made for the entire family. Specifically, places where kids can be free to enjoy themselves. 1. The Outdoor Game Center – A room that addresses the sports […]

​ CORTLAND PARK DUPLEX CONDOS are finally underway! Excavation on the site started last week and the first building has it’s foundation and basement already poured.  These spacious 1,763 sqft condos will have 3 bedrooms, 2.5 baths, 2 car garages with the master bedroom located on the main level.  Finish off the lower level for […]