Home Affordability And The Election

This article, written by Steve Cook at Homes. com, provides us with an over view of the housing market and whether or not it will be affected by the 2016 Presidential election.  A very informative read.

Perhaps no single issue is as important to today’s real estate economy as affordability of both ownership and rental housing. High prices have made it difficult for first-time buyers to become homeowners even though record high rents are providing plenty of incentive. The result is that housing prices are a the top of many families’ agendas and big issues with millions of voters this election season.

Home prices have been rising steadily for more than four years. Since 2012, prices have risen roughly 40 percent, according to CoreLogic. From 2012 through 2015, US median incomes rose only 10 percent. Incomes are finally improving, but they have been depressed for seven years. This is the first annual increase in median household income since 2007, the year before the most recent recession.

The median existing-home price for all housing types in August was $240,200, up 5.1 percent from August 2015 ($228,500). August’s price increase marks the 54th consecutive month of year-over-year gains. Shortages of starter homes, particularly in urban and close-in suburban locations popular with young families are contributing to the upward pressure on prices. Although rent increases have leveled off in the past year, 21.4 million renters were paying more than 30 percent of their income for housing in 2015, 1.15 million more than in 2010.

Housing affordability has become such a serious issue that it is now considered a leading cause of slow home sales and is forcing many potential young homebuyers to remain renters until they can afford starter homes.

As the fall elections near, many voters want to know where the candidates stand on housing issues. Some 21 percent of Americans say presidential candidates’ policies on housing and finance will influence their vote in November. Former President Jimmy Carter, known for his support for Habitat for Humanity, recently said, “The issue is not as high on America’s conscious as it ought to be.”

Here’s a brief breakdown of where Clinton and Trump stand on housing affordability, garnered from their policy statements. 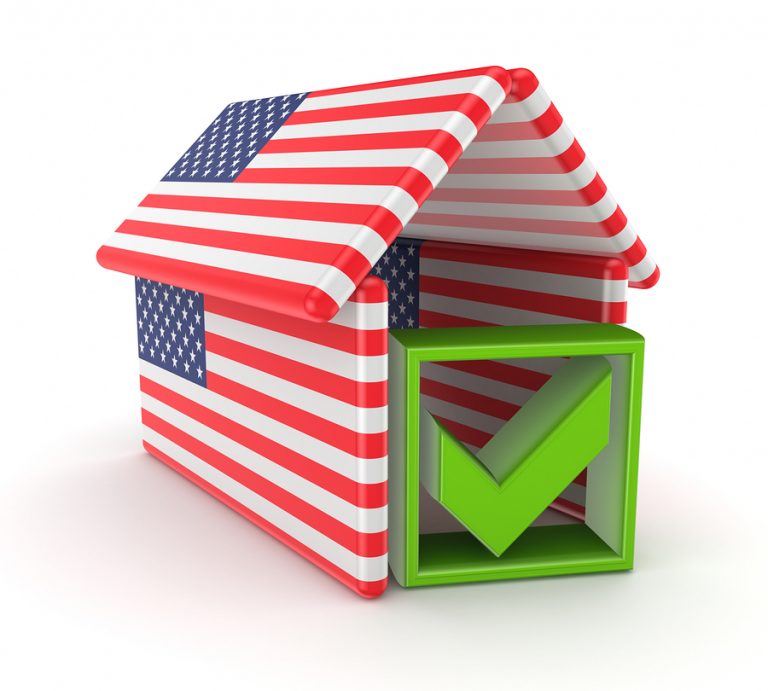 Though neither candidate addresses the issues critical to mortgage reform, such as reform of Fannie Mae and Freddie Mac or re-establishment of a viable market for private label mortgages, they differ significantly on the broader issues affecting affordability, especially for home buyers.

Part of Clinton’s $125 billion economic programs is a $25 billion housing investment program that aims to “lift more families into sustainable homeownership,” by offering down payment assistance, increasing housing counseling programs, expanding beyond traditional credit scores, building more affordable rental housing, clarifying lending rules and other changes. Clinton’s down payment assistance plan proposes to match up to $10,000 in personal savings for the down payment for prospective buyers making less than the area median income.

Her program also includes housing counseling programs, an expansion of credit risk criteria beyond credit scores, more affordable rental housing and clarification of lending rules, according to Housing Wire. Clinton’s spokespeople added, however, that her plan does not include lowering lending standards for families that are “not prepared” to become homeowners.

During the first debate September 12, he said that U.S. Federal Reserve Chair Janet Yellen was keeping interest rates low because of political pressure from the Obama administration.

His company, Trump International, promises to comply with federal Equal Housing Opportunity laws and regulations. “We are pledged to the letter and spirit of U.S. policy for the achievement of equal housing opportunity throughout the nation,” it says in a statement.

A recent survey of 107 experts sponsored by Zillow, 45 percent said a Trump presidency would impact their expectations for future home value growth either very negatively or somewhat negatively, compared to just 16 percent who said their expectations would be impacted somewhat or very positively.

The experts said Hillary Clinton was likely to have a more positive impact on panelists’ expectations for home value growth going forward. A third of those with an opinion (33 percent) said the election of Hillary Clinton would have a somewhat or very positive effect on their home value forecast, compared to 16 percent saying her election would have a somewhat or very negative impact.

Panelists were also asked to evaluate their expectations for the future of housing finance reform and their overall economic outlook over the next few years depending on which of the presidential candidates were to be elected. A majority of those with an opinion (59 percent) said their overall economic outlook would be very or somewhat negatively impacted if Trump were to win the presidency, while 48 percent said their expectations for housing finance reform would be somewhat or very negatively impacted.

Homes.com is the place to dream and discover your ideal home! Are you starting to get the itch to look for your first or next home, but don’t know where to start? You’ve come to the right place! Browse our real estate and lifestyle blog for home buying tips, mortgage guides, DIY ideas, interior design, lifestyle topics, general home inspiration, or just some homes fun. We are sure you can scratch that itch and find all the information and tools you need to help in your home search. Want to start looking at available real estate right now? Head to our home page and check out homes for sale or rent listings all over the country.